Famed Johnstown, Pennsylvania is located about 80 miles east of Pittsburgh, on the bend of the Litte Conemaugh River where it joins with Stony Creek. It is a community of more than 100,000 people and is famous for what happened there on May 31, 1889. No such fame has descended on Jackman’s "Johnstown.," but one can see and appreciate the growth and activity that is emerging on the 75 acres just off Coburn Avenue on Jackman’s west side. Most simply refer to it as John's Trailer Park. But it is more - much more..
Click here to read the entire article! 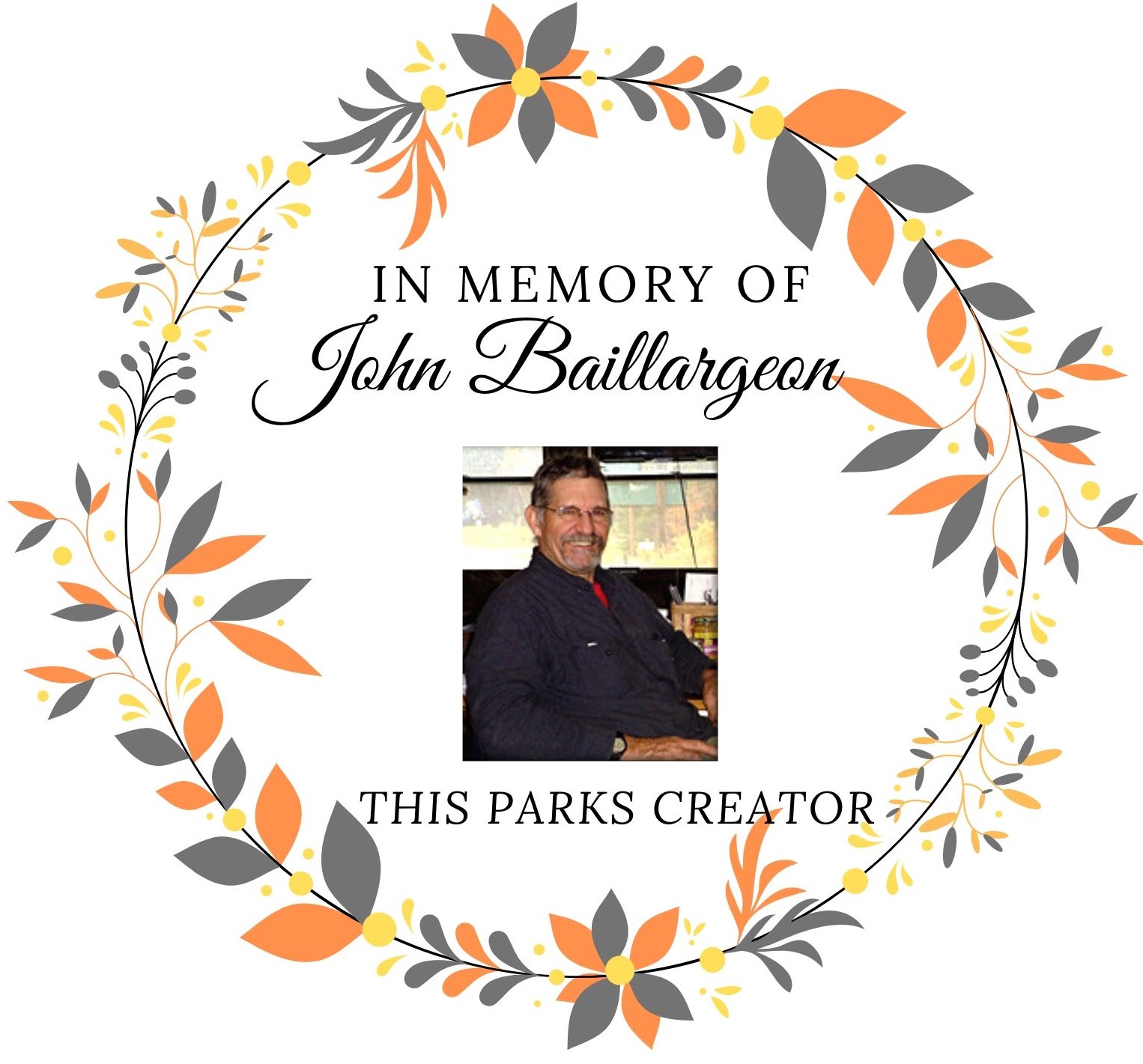